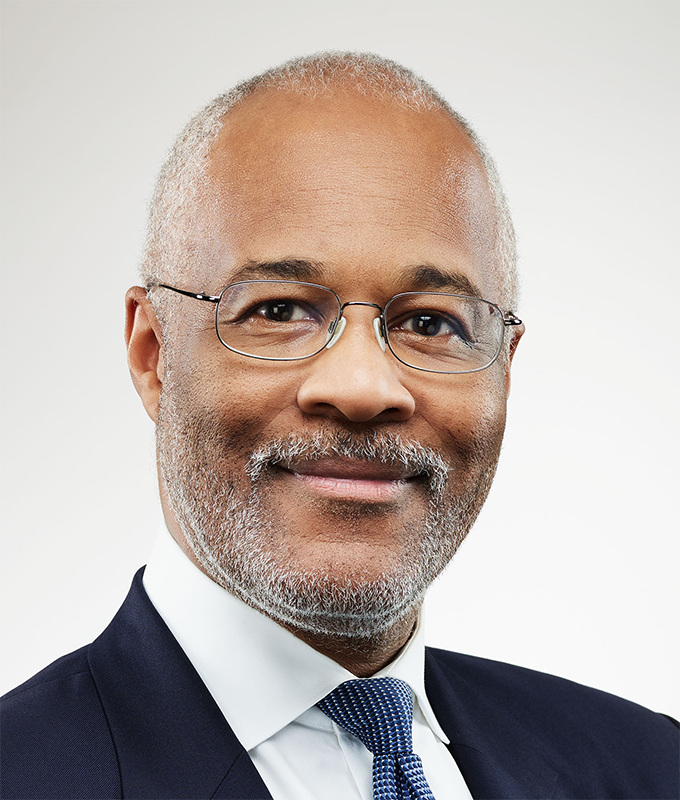 Bob brings to Avison Young 30 years of broad experience in both executive in-house corporate legal positions and as a partner in leading law firms. He has advised both publicly-traded and privately-held companies with respect to complex corporate and commercial transactions (including mergers and acquisitions, joint ventures, strategic alliances and financings) and corporate governance matters.

Since 2008, Bob has been a Senior Lecturer in Residence at Loyola University Chicago School of Law where he teaches courses entitled "The Art of In-House Legal Counseling," "Negotiation and Documentation of Merger & Acquisition Transactions," "Corporate Governance Law and Practice” and “Business Organizations."

Before joining Loyola’s faculty in 2008, Bob was the Executive Vice-President, General Counsel and Corporate Secretary at Grubb & Ellis Company, a publicly-traded, real estate services company. Prior to that, Bob was a partner at Jenner & Block where he practiced in the firm's corporate transactions group. Bob has also served as Vice-President and General Counsel of Moore Corporation Limited (aka Moore Business Forms which, during Bob’s employment, was a publicly-traded printing, document services and business communications products and services company and is now a part of R. R. Donnelley & Sons Company); and as a business unit Vice-President and General Counsel at Ameritech Corporation, a telecommunications company (which is now a part of AT&T Inc.). Before joining Ameritech, Bob was in private practice for 12 years as a partner in Keck, Mahin & Cate, Chicago-based national law firm, and a partner in the Chicago law firm of Arnstein & Lehr.

Bob is a director and member of the Executive Committee of The Illinois Institute For Continuing Legal Education, a not-for-profit provider of education programs, publications and practice guidance for lawyers.  In addition, he speaks frequently on legal topics for various professional organizations.

Bob received his law degree from The University of Chicago Law School in 1982 and graduated from Princeton University in 1978 with a degree in politics.  At Princeton, Bob was a member and captain of the varsity basketball team and was awarded the B.F. Bunn Trophy for his contributions to the basketball program.