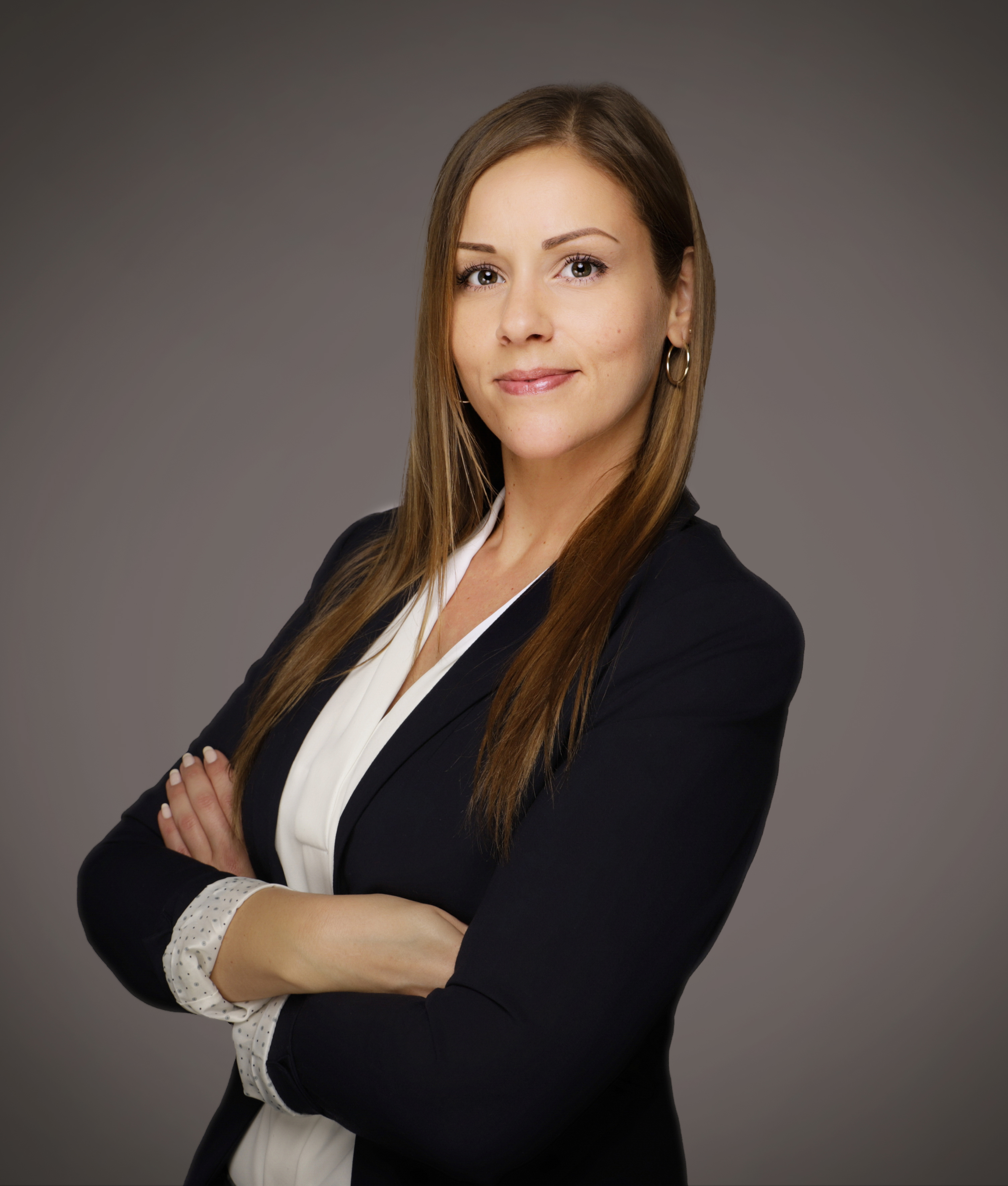 Katrin joined Avison Young in May 2015 as an Executive Assistant with a focus in building and improving organizational structures, assisting the Managing Directors and management. In 2018, she was promoted and became Head of Operations and authorized officer.

Katrin began her career in 2005 as an apprentice at Sparkasse Duisburg (a German public bank). In 2008, she joined Sparkasse Duisburg full-time as an Office Manager and in 2013 she became the Management Assistant at the startup company, EICe Aachen GmbH.