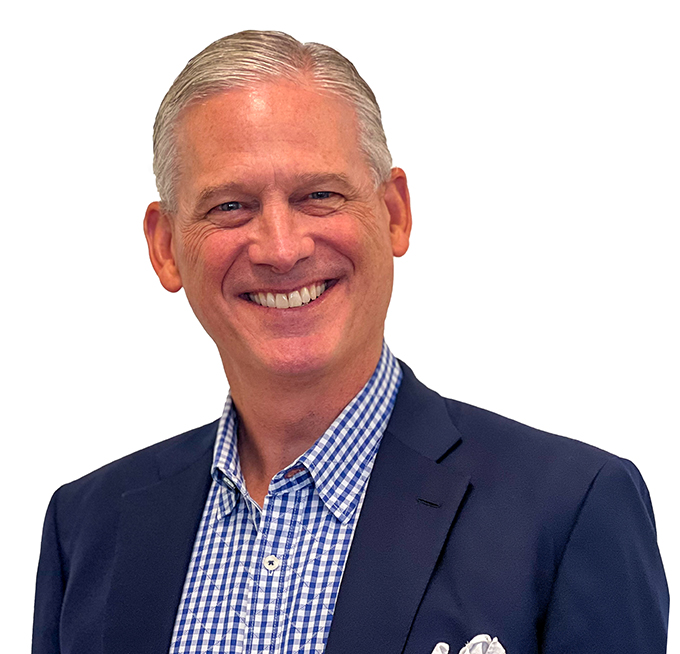 Nick enjoys the outdoors, fishing, golfing, swimming and working out. He is also passionate about cooking (his therapy) and wine. Nick lives with his wife Sandy and four daughters in Los Altos, CA.

Bachelor of Arts degree in History from the University of California at Berkeley in 1987 and played varsity water polo.