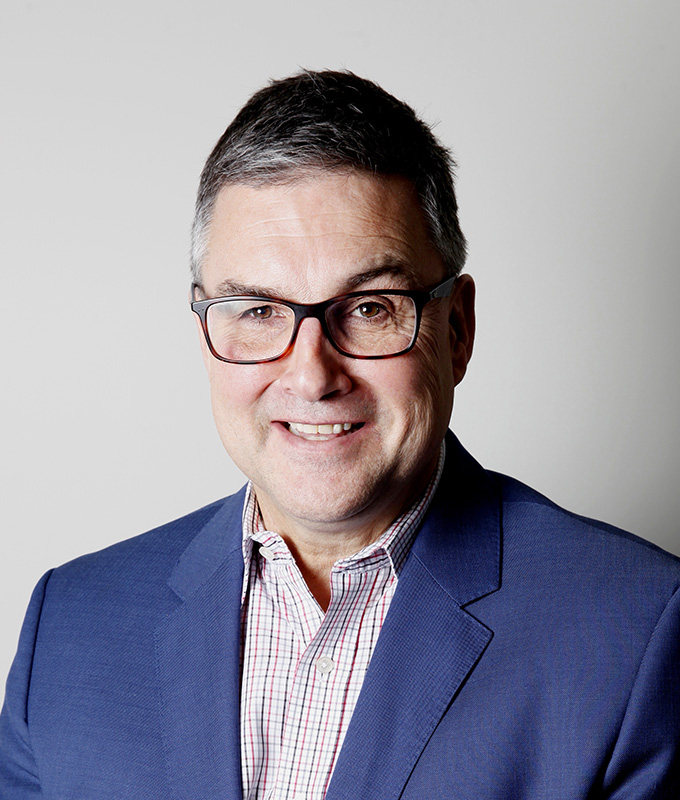 A Principal at Avison Young with over 35 years of experience, Darren has become one of the leading producers with the company. During 1996-2005, Darren completed over 4,000,000 square feet of leasing and/or acquisition retail transactions in Western Canada. Darren’s wealth of experience includes project leasing, land sales and tenant mandate work for many of the leading firms in the industry.

Darren was instrumental in Staples entrance into the Western Canadian marketplace and has completed 35 plus deals with this notable retailer. He also assisted in formulating Walmart’s initial expansion strategy in Alberta, Saskatchewan and BC which resulted in over 30 transactions. Darren is currently assisting Running Room, Staples, Home Depot and Shell Canada with their networking and disposition strategies.

Recognizing a need created by a strong Alberta economy, Darren has focused more time on the acquisition and disposition of raw land in the Edmonton region. Since 2006, Darren has been involved in over 90 land transactions totalling over 8000 acres.