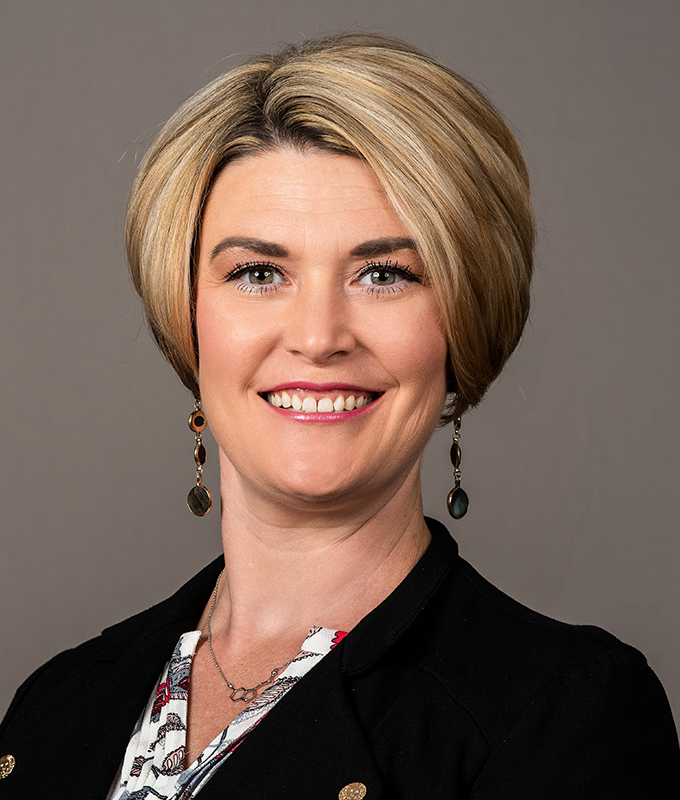 Dana Schneider joined Avison Young in September 2013 as the Marketing Assistant.  She has since been promoted to Operations Coordinator and now serves as the Operations Manager. As the Operations Manager, she is responsible for overseeing the daily operations of the Philadelphia office, which include finance and accounting, facilities management, IT and human resource functions. In 2015, Dana received the Avison Young “Above and Beyond: Circle of Excellence Award”

Dana received her Bachelor’s degree in Multimedia Communications from Rider University and her MBA with a concentration in Human Resources from the Keller Graduate School of Management.