Avison Young has announced it has promoted 29 UK employees to Associate Director.

Avison Young has announced it has promoted 29 UK employees to Associate Director.

Jason Sibthorpe, Avison Young Principal and President, UK said:
“These promotions are testament to the performance and potential of Avison Young’s future leaders. The individuals recognised have demonstrated a collaborative and client-centric approach, driving our values on a daily basis. We are a business that is powered by people, and it is now more important than ever to recognise and retain innovative and agile thinkers. Congratulations to our newly appointed Associate Directors!” 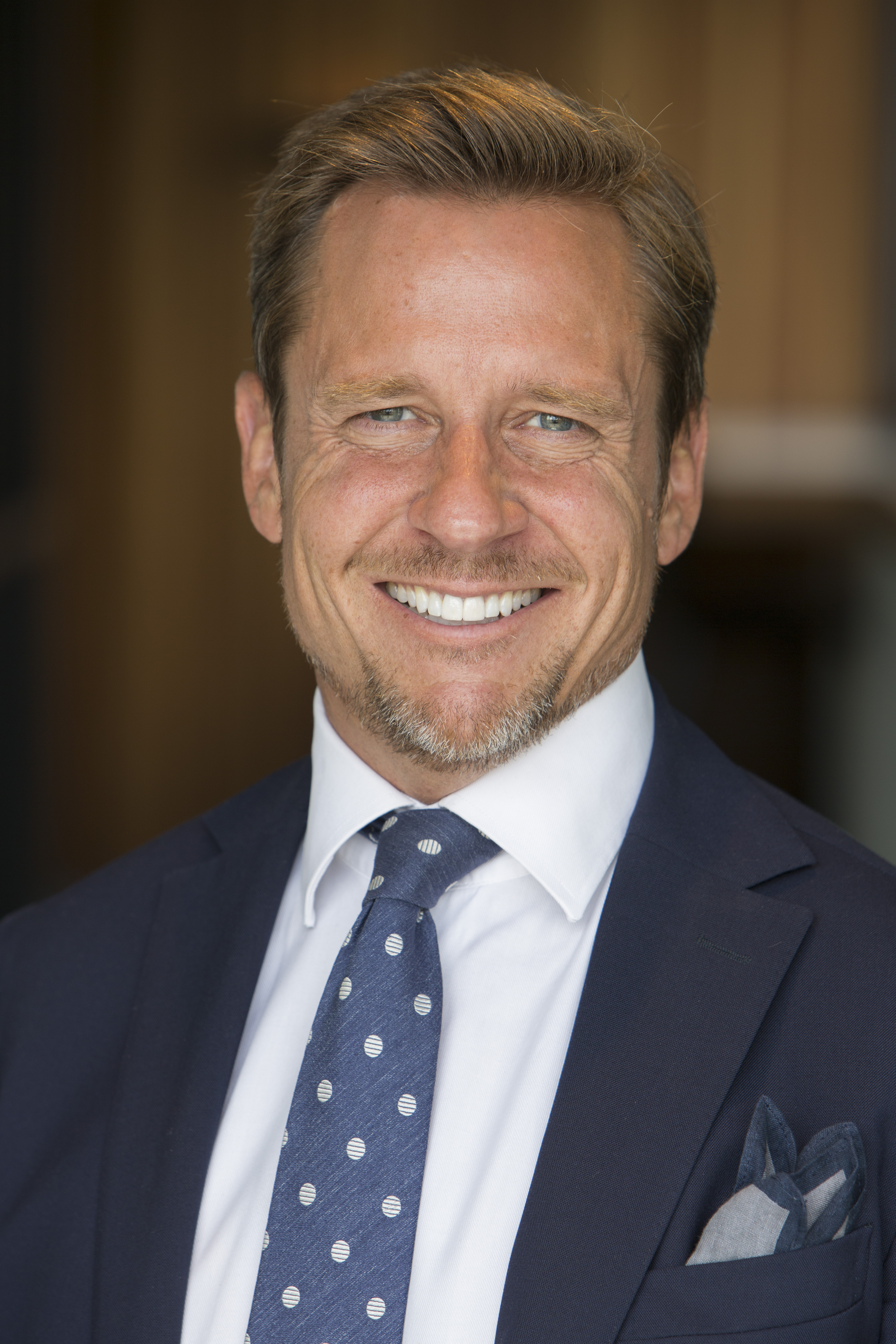