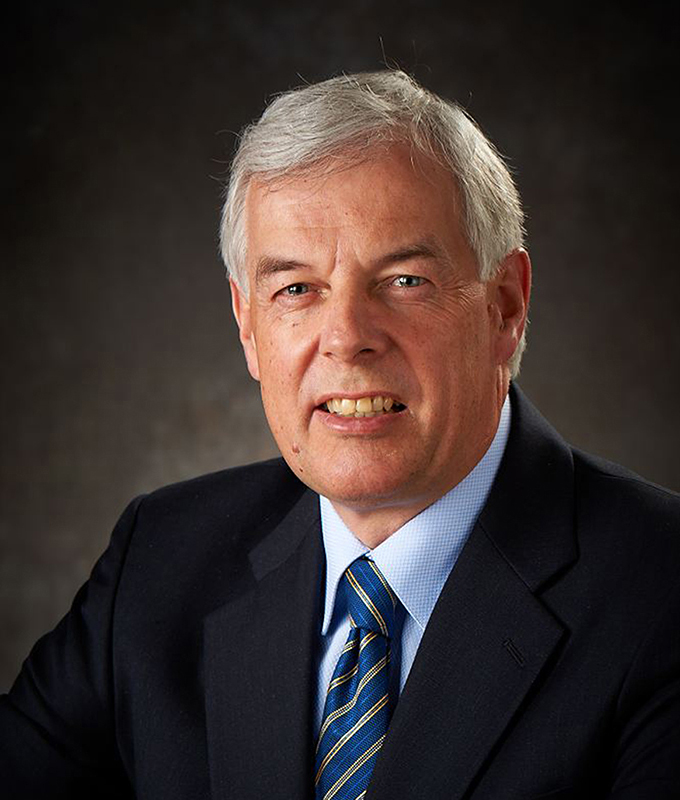 Robin has managed the sale of over $5 Billion of Real Estate Transactions since entering into the Real Estate profession in 1977, and has also been involved in some high profile lease transactions over this time frame.  Major transactions include high profile office buildings in both central and suburban Toronto, and retail centres throughout the Province of Ontario. Robin has also sold numerous industrial properties and land opportunities throughout the Province over his lengthy career.

A native of Scotland and a graduate of the Urban Land Economics program at Sheffield Hallam University in England, Robin started his career at British Rail Property Board in York, and then joined Fuller Peiser Chartered Surveyors in London and Edinburgh. He subsequently emigrated to Australia where he joined Jones Lang Wootton in Melbourne ,  concentrating on the Investment Sales business. He relocated to Canada in 1983 and joined Knowlton Realty where he worked for 6 years before setting up the Ontario operations of Avison Young.

Robin is the former Chairman of The Royal Institution of Chartered Surveyors in Canada, and a former RICS Americas board member.