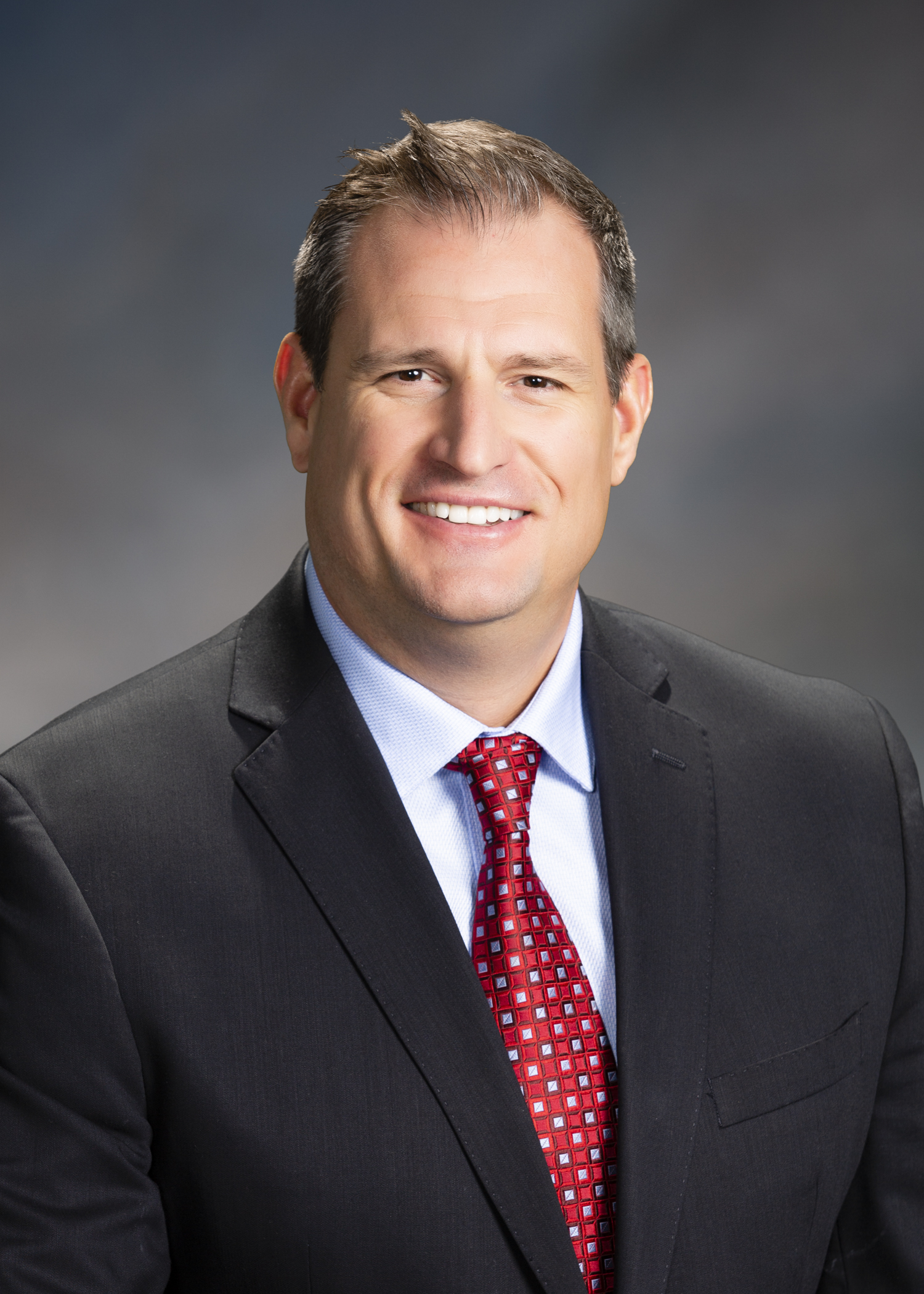 Mr. Richard Orosel has been in commercial Real Estate since 1997. Rich is a Vice President in the Las Vegas office of Avison Young, a leading International commercial real estate company. During his tenure in Las Vegas he has been involved in virtually every type of real estate transaction encompassing every product type. These transactions range from leasing and management to sale of net leased investments and land for development. Richard also has vast experience with 1031 tax deferred exchanges. Richard has personally been involved in Multi-family / Condo / Townhome development deals in the Las Vegas Valley. Today’s activities involve dealing with many developers of commercial properties and mostly private real estate investors.

Prior to joining AY, Rich was at Sperry Van Ness since 2008. Between 2005 and 2008 took a principal role in OLM development and RCF Starr Holdings, developers of Presidio Heights Condominium project in Las Vegas, NV. While working with OLM and RCF, Rich was responsible for the day to day duties of the development. These duties included management and supervision of the construction, meetings with contractors, engineers, and architects, underwriting and pricing, and market positioning of the units to be delivered. He also has experience in the entitlement process and acquisition and disposition of raw dirt.

Prior to development, Rich was a Senior Associate at the Las Vegas office of Marcus & Millichap for eight years. While at M& M, Rich was responsible for selling some of Las Vegas’ premier developments and projects. Rich has been involved in selling net lease deals in many states around the U.S. Some of the more notable deals are portfolios ranging between 10-15 net lease assets.
Rich’ s father Richard J. Orosel was a real estate developer in the early days of Silicon Valley in the Bay Area of Northern California. Rich grew up around the business and still benefits to this day having done so.

Rich studied Business Marketing at California State University Fresno prior to moving to Las Vegas in 1997. He enjoys outdoor activities such as boating on Lake Mead, Jet Skiing, hiking, and biking. He also enjoys spending time with his family and friends.