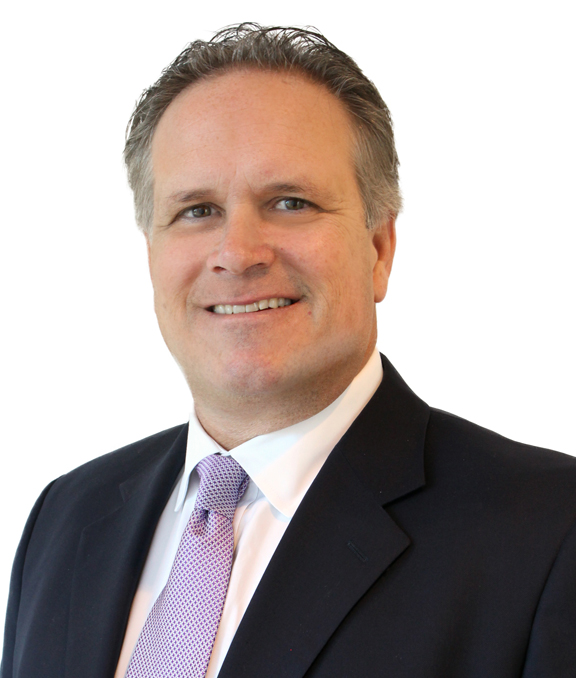 Paul Harmon, Senior Vice President, is a native of Dallas and has over 25 years of experience as a
commercial real estate broker. He began his career with Henry S Miller Commercial and brokered
numerous development projects including multi-family and single-family development tracts, as
well as retail development projects. He received the Retail Deal of the Year Award for his work on
Denton Crossing, a large retail assembly project.

Paul lives with his wife and three children in University Park.

EDUCATION
University of Texas at Austin