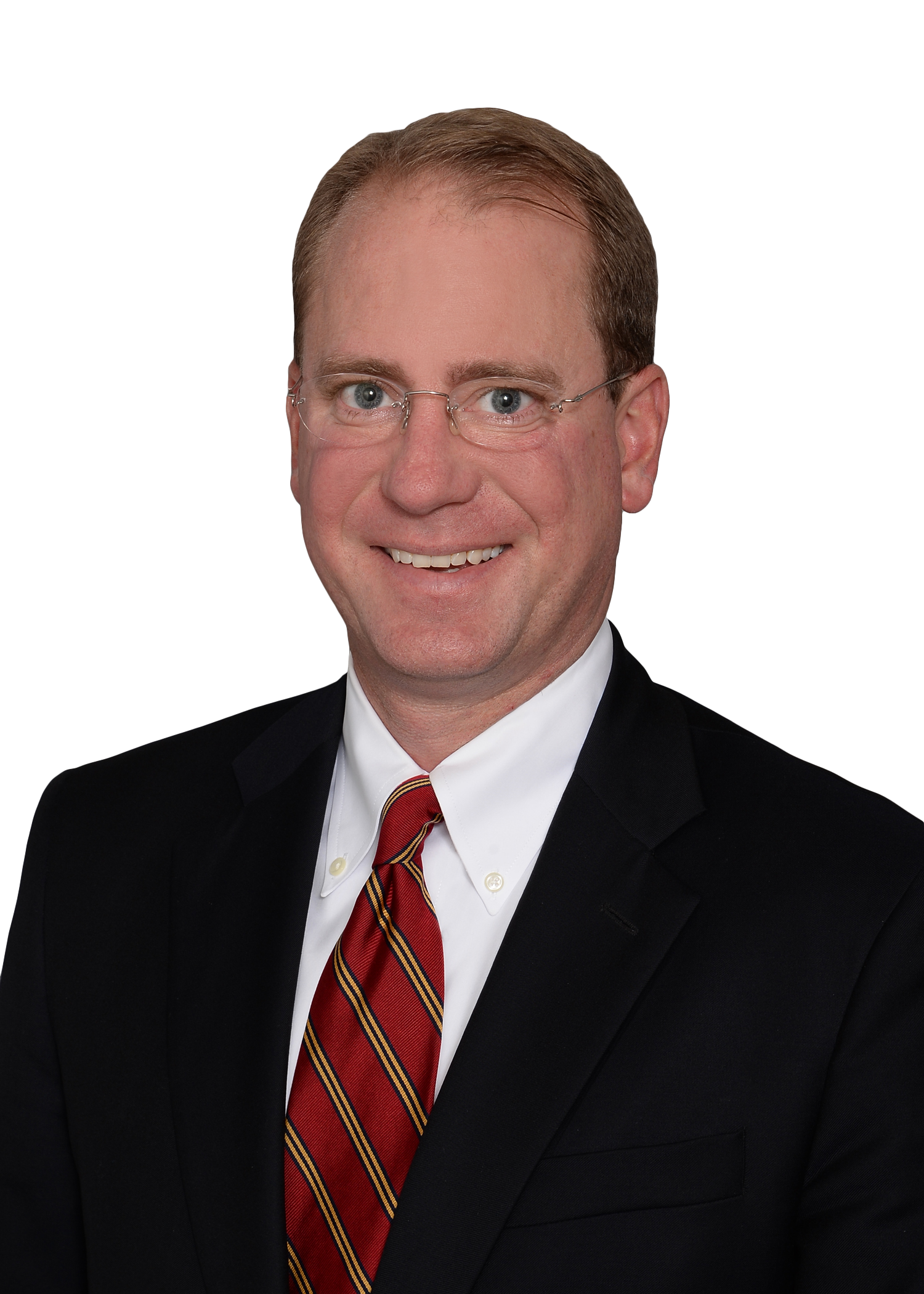 Greg Tomasso joined Avison Young in September 2014 as a Principal. At Avison Young, he is a leader of the D.C. Agency Leasing practice. Greg has represented landlords in lease transactions for commercial office space since 1999, and throughout his career, he has helped generate over a billion dollars in lease value for his clients. Immediately prior to joining Avison Young, he served as the Managing Director of Akridge’s commercial office leasing department. Greg joined Akridge in 2007 and during his tenure as Managing Director their commercial office portfolio enjoyed an annual average occupancy level over 90%. At Avison Young, Greg specializes in the development and implementation of leading edge marketing strategies for his client’s available office and retail spaces, as well as proposal and lease negotiation, tenant and client relations, broker outreach, financial analysis, and investor reporting.