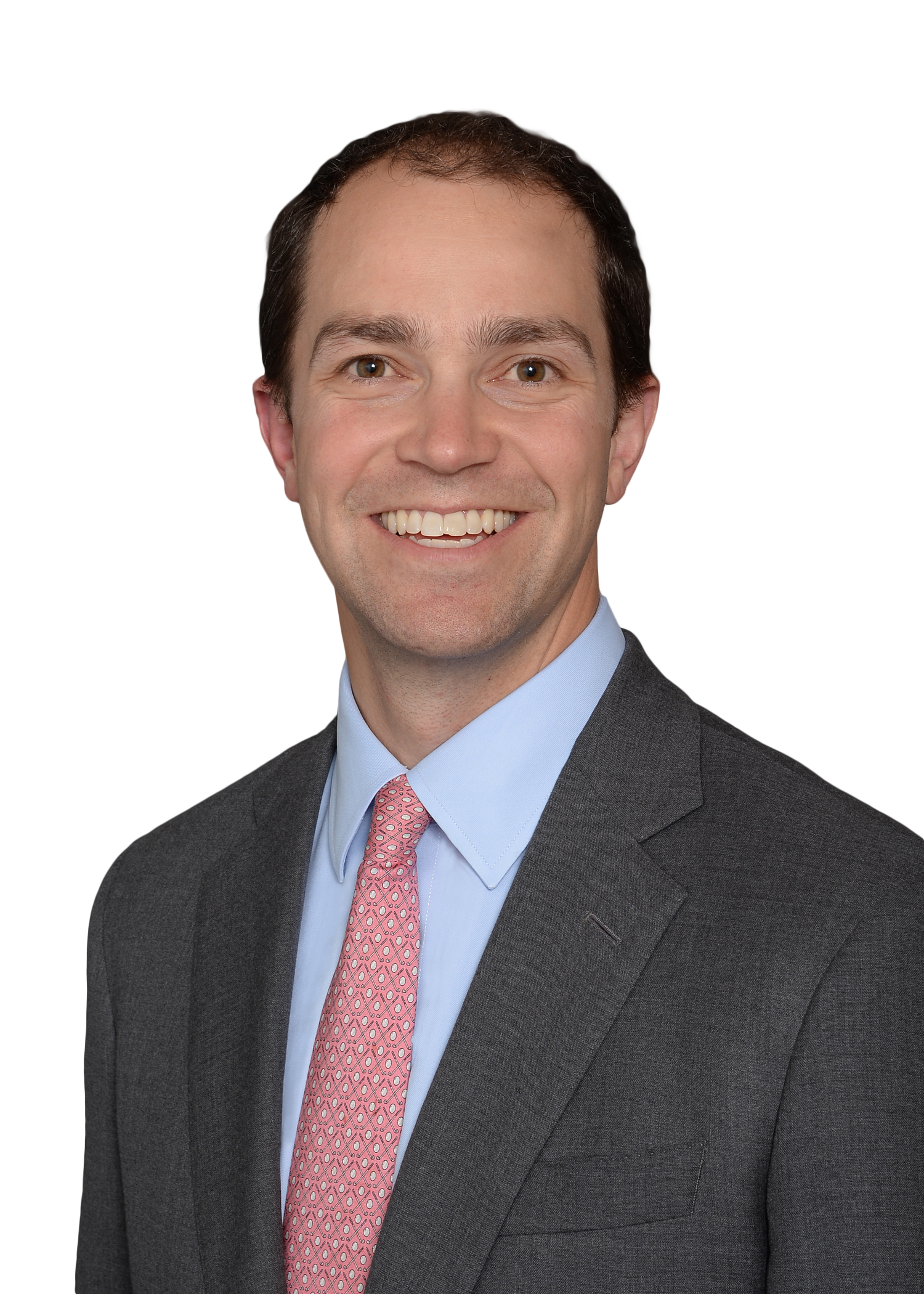 Eli Barnes joined Avison Young in September 2014 as a Principal. At Avison Young he is a leader of the D.C. Agency Leasing practice. Immediately prior to joining Avison Young, Eli had been a Managing Director and principal at Cassidy Turley since 2008, focusing on Landlord Representation in the Washington, D.C. metropolitan area. Throughout his career, Eli has helped generate over a billion dollars in lease value for his clients.

Prior to joining Cassidy Turley, Eli worked at Jones Lang LaSalle as a Vice President for the Leasing and Management group, where he was recognized as the DC/VA/MD Leasing Professional of the Year for Jones Lang LaSalle in 2005 and was elected into the Jones Lang LaSalle Club in 2007. He is a licensed Broker in the District of Columbia as well as a member of Commercial Real Estate Brokerage Association of Greater Washington, D.C.