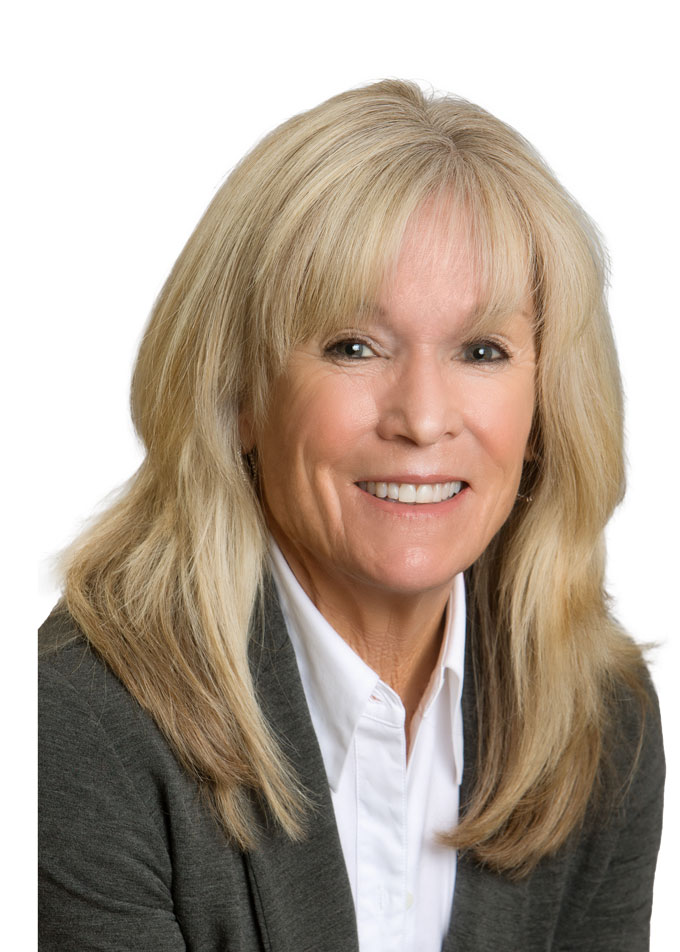 Diane Armstrong joined Avison Young’s Silicon Valley office in October 2017. Diane is a seasoned professional with an expertise in a broad range of commercial real estate services. Although Diane concentrates on the sales and leasing of R&D and Industrial properties, she also has a proven track record in Multi-Family Land Development and Office & Retail leasing in the Greater Bay Area.

Prior to joining Avison Young, Diane worked as a Vice President with Colliers International in San Jose. Diane began her career as an IBM Systems Engineer before becoming a Sales and Marketing Executive in Silicon Valley. During her time in the tech industry, Diane’s experience included employment at IBM Corporation, 3COM, Saros, Softbank, and IDG World Expo. She is a member of the Association of Silicon Valley Brokers (ASVB), the Urban Land Institute (ULI), the Silicon Valley CREW Network, and CCIM.

Diane is an active member of the community having served in several volunteer capacities with various organizations including Sacred Heart Schools, National Charity League, and Valley Presbyterian Church. She earned a bachelor’s in business administration with an emphasis in finance and marketing from the University of California Berkeley.