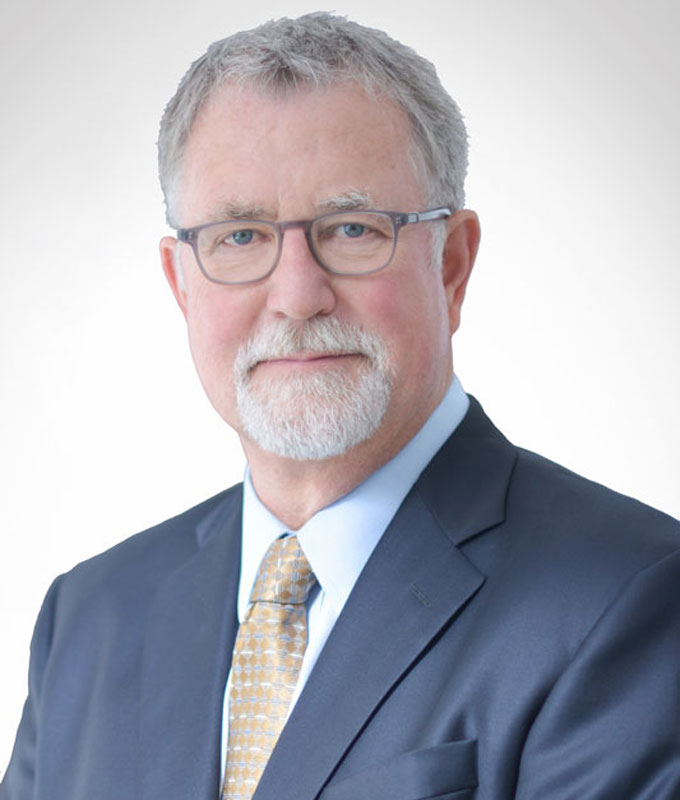 Bruce Bahneman was formerly the COO of a commercial office furniture dealership for twenty years. Mr. Bahneman sold his interest in the dealership in 2003 so that he could enter the real estate development industry full-time. He joined Master Development where he managed, sold and leased several redevelopment projects primarily located in Northeast and The North Loop of Minneapolis. In 2009, he joined the C. Chase Company as Vice President. There, he represented commercial clients selling, buying and leasing their commercial properties.

Mr. Bahneman was a Youth soccer coach for eighteen years. He was the Edina Hockey Association Commissioner and was on the Colonial Church of Edina Board of Trustees. As a founding member of the Edina Morningside Rotary he was also Rotarian of the Year. Mr. Bahneman is a founding member and current Vice President of the West Market Business Association, Minneapolis, MN. Mr. Bahneman helped start a volunteer group called the “Minnesota 10”. This volunteer group provides support for the United States Golf Association (USGA) Media Center during the US Open Golf Championships. Mr. Bahneman is also a former Adjunct Professor at University of St. Thomas Mini-Masters of Real Estate