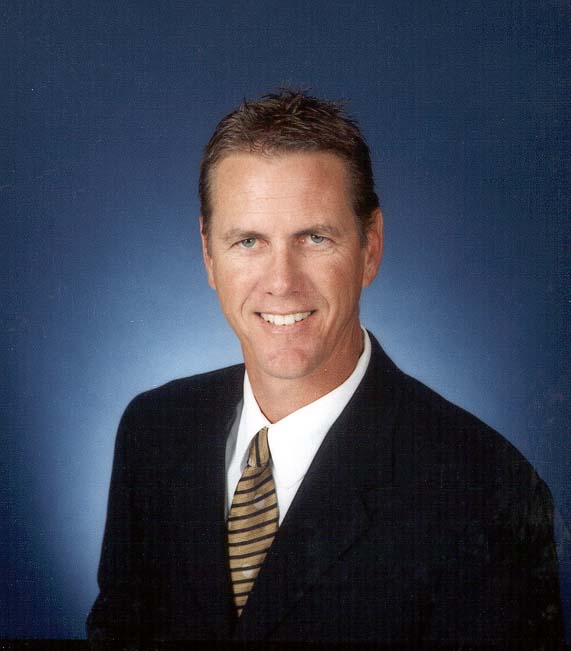 Thor is a native of Southern California and current Vice President with Avison Young. Thor began his real estate career with Ramsey-Shilling Commercial Real Estate in 2001 after a long career as a professional soccer player. Thor’s primary focus is on the Hollywood and adjacent markets and is prominent in the sale and leasing of office, retail and entertainment business oriented properties. Working extensively with commercial real estate owners as well as tenants in the Hollywood market has earned him the reputation of a knowledgeable and committed Hollywood agent.

In the eleven years Thor has been working in the Hollywood area, he has become one of the most active and informed agents in this continually evolving marketplace. His community commitment is evidenced by his involvement in local groups such as Hollywood Police Activities League, Media Business Improvement District and Hollywood Hills West Neighborhood Council.

Thor graduated from California State University Northridge with a degree in Environmental and Occupational Health Science. As a four year student/athlete at CSUN (1984-87) he was a two time All-America selection and captained the Men’s Soccer Team to the National Championship Finals in 1987. Following his very successful college soccer career, he spent the next eleven years playing professional soccer for the Los Angeles Lazers (Major Indoor Soccer League), the Los Angeles Salsa (National Professional Soccer League) and D.C. United (Major League Soccer) among others.

In addition to his busy professional life, Mr. Lee has made time to give back to the community with his involvement in: