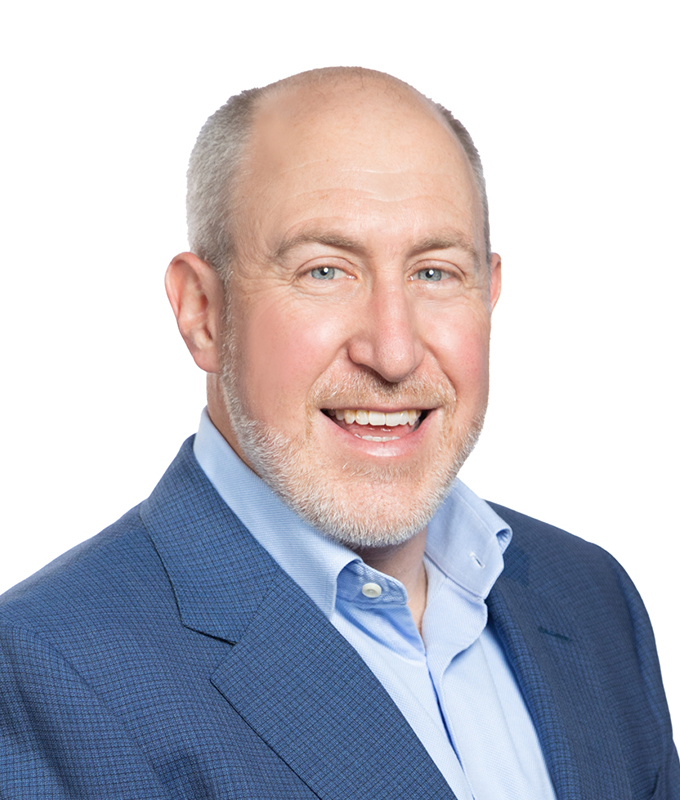 Scott’s financing experience includes tens of thousands of multi-family and condo units, and tens of millions of square feet of commercial and retail space.  Scott is also an active real estate investor and has led multiple investment entities which have invested LP and Co-GP equity in transactions operated by his active clients.

Scott has won the Real Estate Board of New York’s Most Ingenious Finance Deal of the Year twice, once in 2016 for sub-leasehold financing at the Brooklyn Navy Yard, and once in 2013 for construction financing of Muss Development’s 50 Oceana Drive West in Brighton Beach.

A recognized thought leader in the industry, Scott has appeared on CNBC’s “Power Lunch” and published articles and columns in Commercial Observer, Real Estate New York, Real Estate New Jersey, Real Estate Weekly and others. He is a guest speaker for several organizations including Cornell University’s School of Hotel Administration.