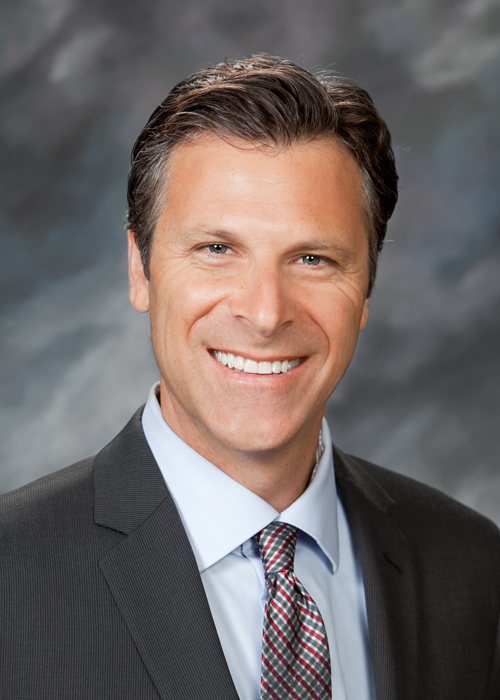 Peter Sherman joined Avison Young as a Principal in February 2016. For over 11 years, starting in 2004, Peter Sherman has led or been directly involved in over $5 Billion of multifamily investment sales and financings throughout Southern California. Prior to Avison Young, Peter Sherman was a Senior Vice President at CBRE with notable transactions including the $99 million sale of The Lexington, a Hollywood land site entitled for 695 units to AvalonBay, the $300 million sale of Palazzo Westwood Village, a Class A 350-unit mixed-use apartment property in Westwood Village, the $69.7 million sale of The Vineyards at Paseo Del Sol, a Class A 288-unit pre-stabilized apartment sale in Temecula to The Praedium Group and the $45.1 million sale of Pico Lanai, a 174-unit value-add apartment property in Santa Monica to Raintree Partners.

Prior to CBRE, Peter Sherman was a founding Partner of Los Angeles based Multi-Housing Capital Advisors (MHCA). From 2009-2012, MHCA has sold, ﬁnanced and equitized $2 Billion in apartment and ofﬁce product. In 2010, Peter Sherman represented CIM Group and Gables Residential
in the sale of six Class “A” apartments across Washington DC, Houston, Dallas and Los Angeles.

Before co-founding MHCA, Peter Sherman drove the West Coast multifamily efforts as Senior Vice President with Transwestern Multi-Housing Capital Advisors. Additional sample transactions include the $32 Million sale of entitled land in Playa Vista; the $45 million sale of Villa Venetia, a redevelopment on a ground lease in Marina del Rey; the $126 million pre-stabilized sale of The Hesby in North Hollywood, a newly constructed development in North Hollywood; the $82 Million sale of Vanoni Ranch in Ventura; the $84 Million value-add sale of Fountains at Moorpark; the $121 million land acquisition ﬁnancing of Ponte Vista in San Pedro; and the $146 million sale of a portfolio of mixed-use assets in Berkeley.

Peter Sherman earned a dual masters degree from the Wharton Business School of the University of Pennsylvania and Johns Hopkins School for Advanced International Studies in 1996, and a BA from the University of Virginia in 1988. Peter Sherman is proﬁcient in Japanese and Italian, having lived abroad in both countries respectively.