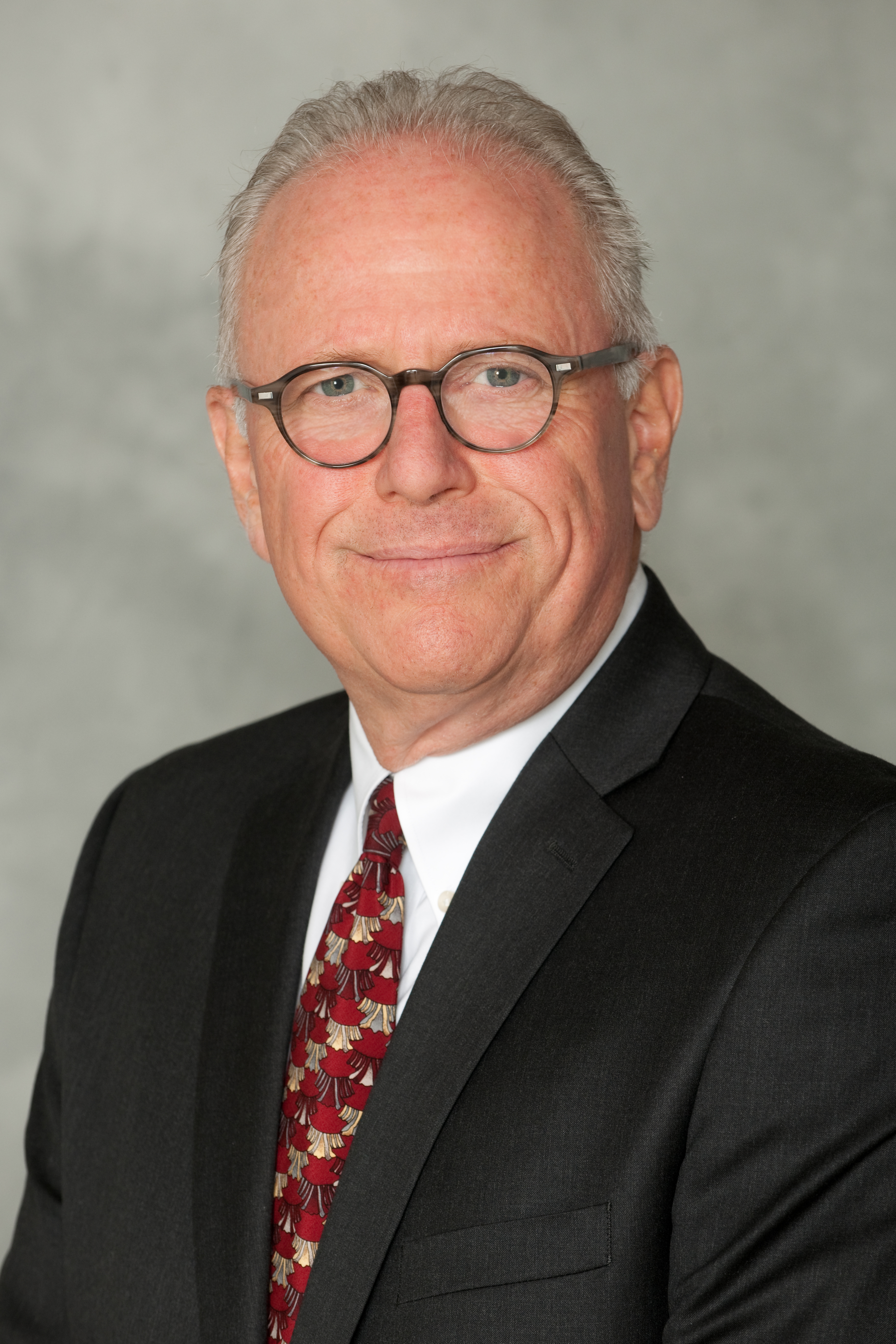 Neil Resnick started his career in commercial real estate in 1986 with CB Richard Ellis (then known as Coldwell Banker).  His initial focus was representing both Landlord’s and Tenant’s in their evaluation of office space.  His practice ultimately evolved into the specialization of working with office-tenant representation assisting both creative firms and corporate America with the evaluation of their office space needs and implementing a strategy including strategic planning and negotiation. While he has aided many corporate clients in their search for offices, his primary business focus has been in the representation of creative/entertainment and multi-media firms. During his tenure at CB Richard Ellis, he was consistently ranked as one of the leading transaction specialists in the Beverly Hills / Century City office.  His peers at CB Richard Ellis awarded Resnick the “Most Value-Added” broker.  An award that is viewed as one of if not the most significant awards that are presented to a transaction professional as it demonstrated a willingness to work collaboratively.

In 2001 Resnick was heavily recruited and ultimately joined the West Los Angeles office of Grubb & Ellis Company as Senior Vice-President, Transaction Services. In 2004 his leadership skills ultimately led to the promotion to Executive Vice President, Managing Director, overseeing the day-to-day operations of this high-volume, 50 person West Los Angeles office. Resnick had significant success in bringing the WLA office from a mid- national ranking which had languished in the mid 20’s to the top five.  The office remained in that position for two years in a row.  In 2007 Resnick decided to re-enter the transaction services arm of Grubb & Ellis exclusively. Consistently a top producer, he was awarded the coveted “Spirit of Grubb & Ellis” award in 2008. He was the No. 2 overall producer in the United States in 2008 and was awarded the coveted “Transaction of the Year” for his representation of the William Morris Agency in the disposition of their Beverly Hills office building portfolio (which set the bar on a per square foot basis for the sale of an office building).

Neil Resnick opened the first Los Angeles office of Avison Young in August of 2011.  As Principal – Managing Director of the West Los Angeles office of Avison Young Resnick is charged with the overall evolution of the office including the recruitment of senior brokers as well as the opening of other area offices.  He maintains an active role in transaction services and continues his focus of representing office users with decisions related to their office occupancy needs.

With 26+ years of experience in the commercial real estate field, Resnick has represented some of the most notable office leasing assignments in Los Angeles County.  He is constantly sought out for his expertise on real estate trends. He has been a guest speaker at many commercial real estate functions and has guest-authored articles for major industry journals, including: Globe St.com, Black’s Guide and the entertainment publication, Variety. Furthermore, Resnick is routinely quoted in publications such as The Wall Street Journal, The Los Angeles Times, California Real Estate Journal, The Los Angeles Business Journal and Real Estate Southern California, to name a few.

Resnick holds a Bachelor of Arts (major in psychology, minor in economics) from the University of California, Santa Barbara.