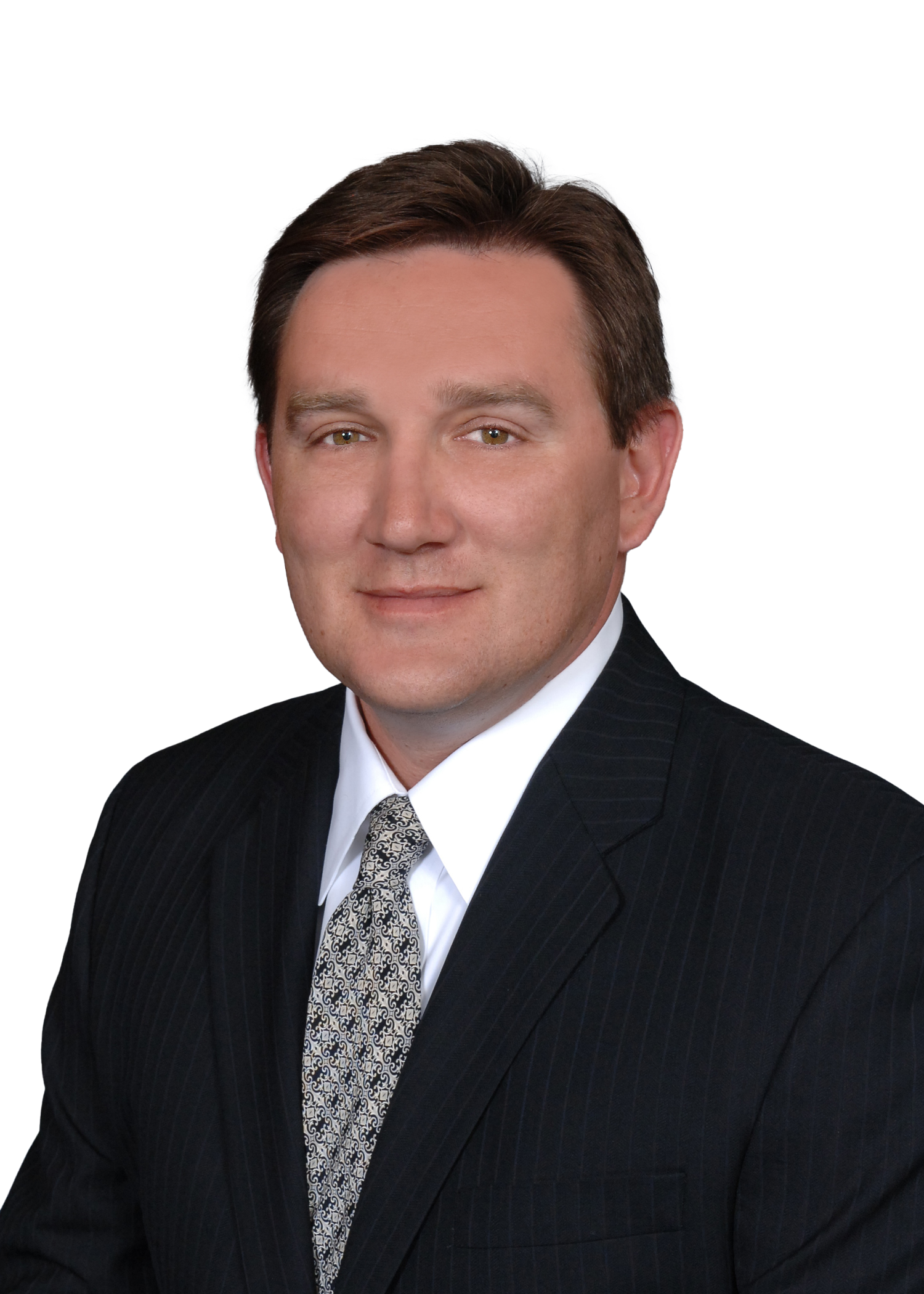 As Chief Operating Officer of Avison Young’s U.S. Operations, Keith serves as an integral part of the firm’s leadership team that focuses on recruiting, acquisitions and overall operations in the United States.  Keith is a member of the firm’s Executive Committee, which develops and executes Avison Young’s strategic plan world-wide.

Prior to that, Keith was Managing Director of Asset Services for CBRE's Washington, DC metropolitan market, responsible for overseeing the firm's property management, construction management and engineering services portfolio of over 23 million square feet in Washington, DC and the surrounding markets in Maryland and Virginia.

Before joining CBRE, Keith was a Senior Vice President and Group Manager for JLL where he oversaw the firm's asset management assignments in the metropolitan Washington, DC area. During his 10 years at JLL, he was also involved in the acquisition and disposition of several prominent assets in the Northeast totaling over $1 billion.