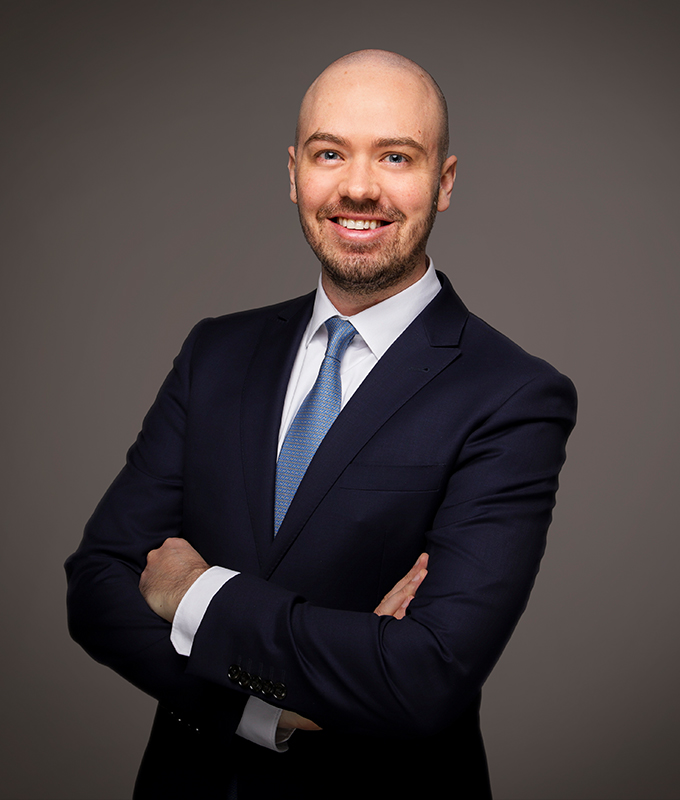 Johann Mikhof started his career in 2010 at BNP Paribas Real Estate GmbH where he completed a 2-year trainee programme.

Until 2013 he worked as a consultant and was part of the BNP Office Letting Team. He then was rapidly promoted to the position of a Senior Consultant in 2014. In order to support the training programme and to share the knowledge he has gained, he graduated from IHK Duesseldorf and became a qualified trainer.

Johann joined Avison Young in 2016 and was involved in building up the Office Leasing Team. Since 2018 he is supporting the team in his new role as a Director.

Johann is certified as a Real Estate Professional and is holding an academic degree in Real Estate Economics from the IREBS in Eltville.