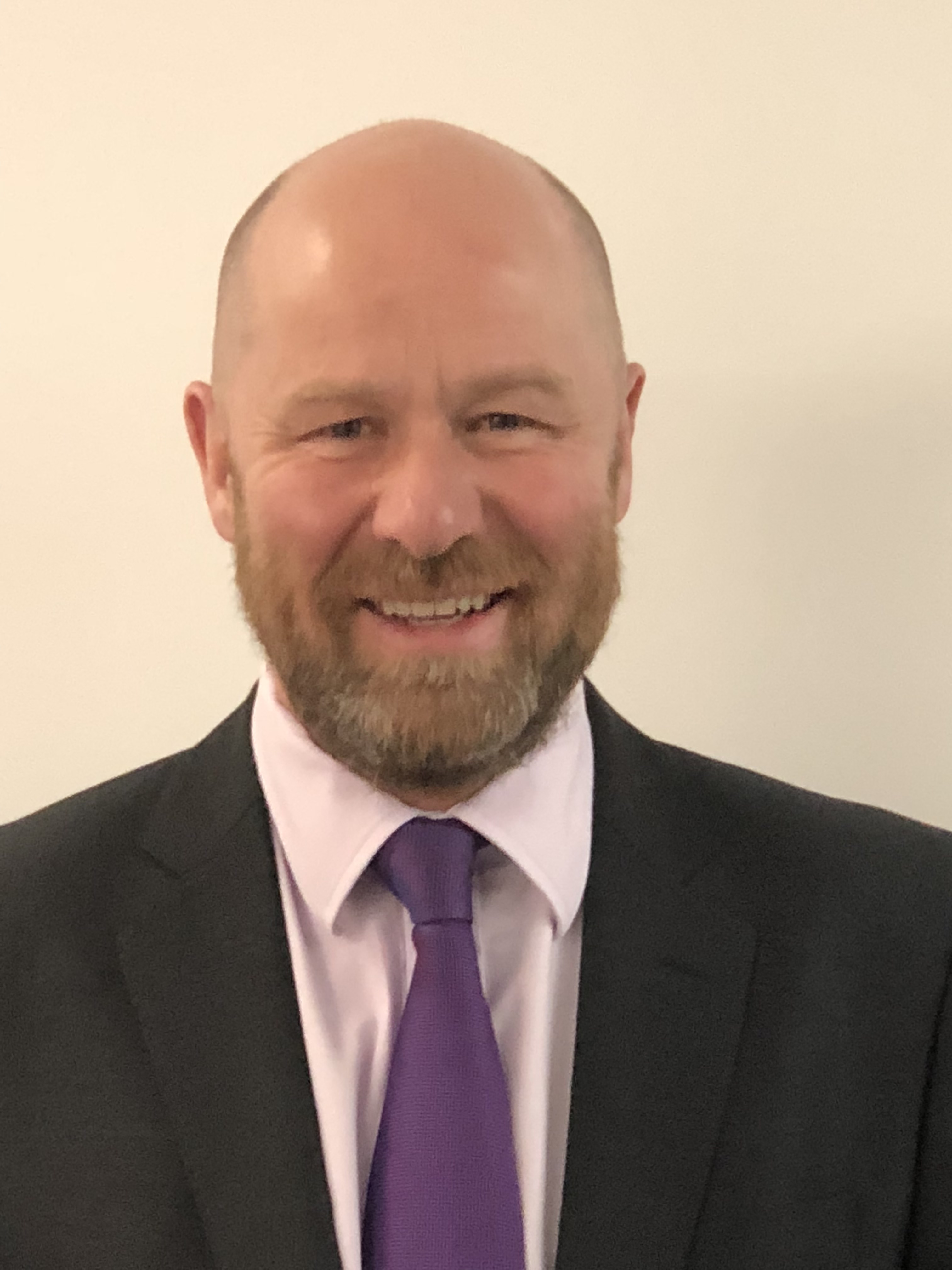 Gareth has 30 years of providing property advice, specialising in Business Rates.  He is responsible for the Professional Team within the Manchester Office of Avison Young.

Gareth originally trained in the Valuation Office and entered Private Practice being based in London with Herring, Son & Daw.  He subsequently became National Head of Rating with a large practice, before becoming a founding Partner of WHR Property Consultants.

Gareth advises upon a range of property types throughout the country and has specialised in the valuation of bingo clubs, chemical factories and civil airports.  He provides advice upon rating valuation, Completion Notices, Empty Rates and the payment of rates.

Gareth has dealt with a number of high profile cases and advised in the High Court in the leading Empty Rate Mitigation Strategy which set the benchmark for the management of Empty Rate Liabilities (Nuneaton & Bedworth Borough Council -v- Makro Self Service Wholesalers Limited [2012] EWHC).

In addition, he established the principle that the introduction of the smoking ban is a factor that could be taken into account when valuing for rating purposes.

If he has any spare time, Gareth enjoys following Manchester United and walking in the Lake District.