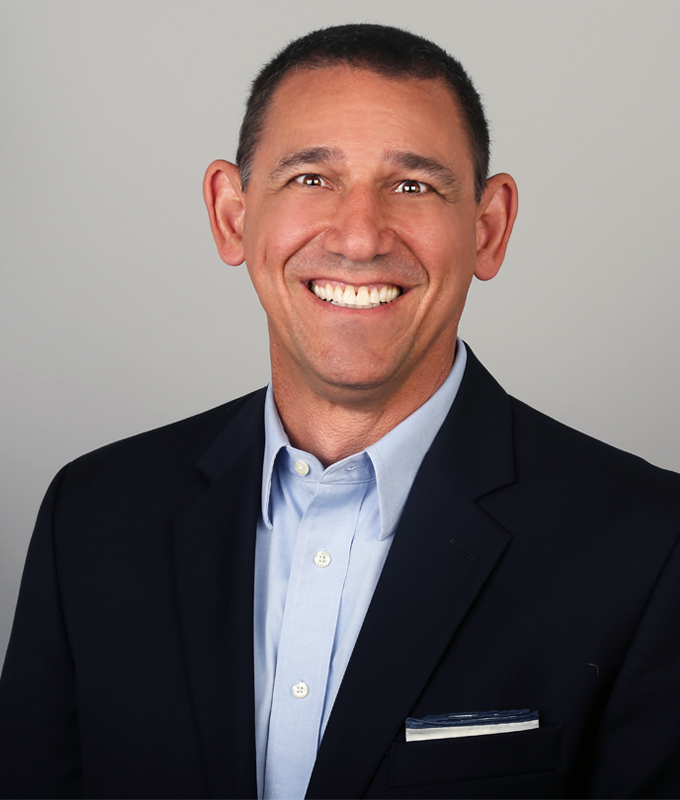 A well-known member of the Chicago real estate community for more than 30 years, Danny joined Avison Young in 2014 as a Principal and Managing Director of the Chicago office. He oversees continued growth and development in the Chicago region, taking the lead on recruiting more great talent, continuing to work with clients to develop their real estate solutions, and partnering with all of the other Principals to further build the Avison Young brand in the Midwest.

Danny is a former President and current Board Member Emeritus of COLBA (Chicago Office Leasing Brokers Association); a Board Member of Lou Malnati’s Annual Cancer Benefit; a CREA Member for the Crain’s Greater Chicago Food Depository Awards Dinner; and a member of REACH, which puts on the annual City of Hope Fundraiser at House of Blues.
Danny attended Lake Forest College in Lake Forest, Illinois from 1977 to 1979 and graduated from St. Michael’s College in Colchester, Vermont with a degree in English Literature in 1982. During his last two years at St. Mikes, Danny captained the basketball team and edited the school’s poetry publication, the Onion River Review. Prior to a career in commercial real estate, Danny played professional basketball in Greece.

Danny resides in Glenview, Illinois with his wife of 29 years, Margaret, where they continue to raise three sons, Jamie, Danny and Charlie.