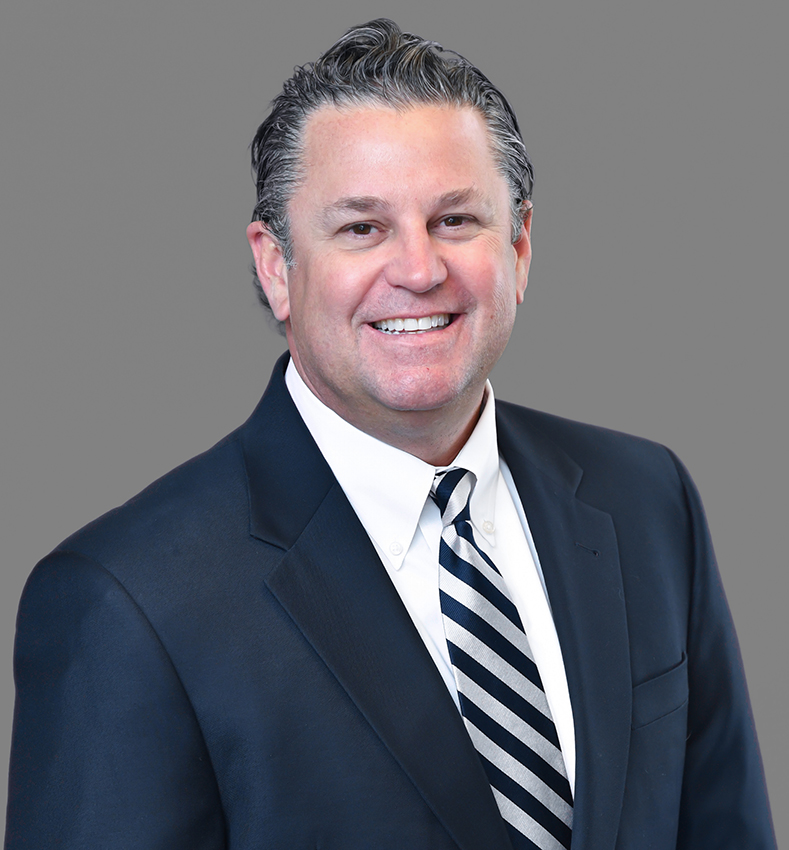 Lawson Dann utilizes his deep roots in Central Florida as a fourth-generation native of Orlando to specialize in office and industrial sales in the region. With more than two decades of experience, Dann is adept in sale negotiations and is respected for his dependability while seeing a commercial real estate deal through from beginning to end.

Prior to joining Avison Young, Dann served as a Vice-President with Morrison Commercial Real Estate. Before joining Morrison, he held the position of Vice-President and Director of Business Development for BishopBeale, where he was responsible for expanding the company’s reach throughout greater Orlando while continuing to serve his clients in all facets of commercial real estate. He has been recognized for his accomplishments by receiving CFCAR’s Top Industrial Producer in 2008, NAIOP’s Investment Broker of the Year award in 2008 and Real Estate Deal of the Year award by the Orlando Business Journal in 2006.