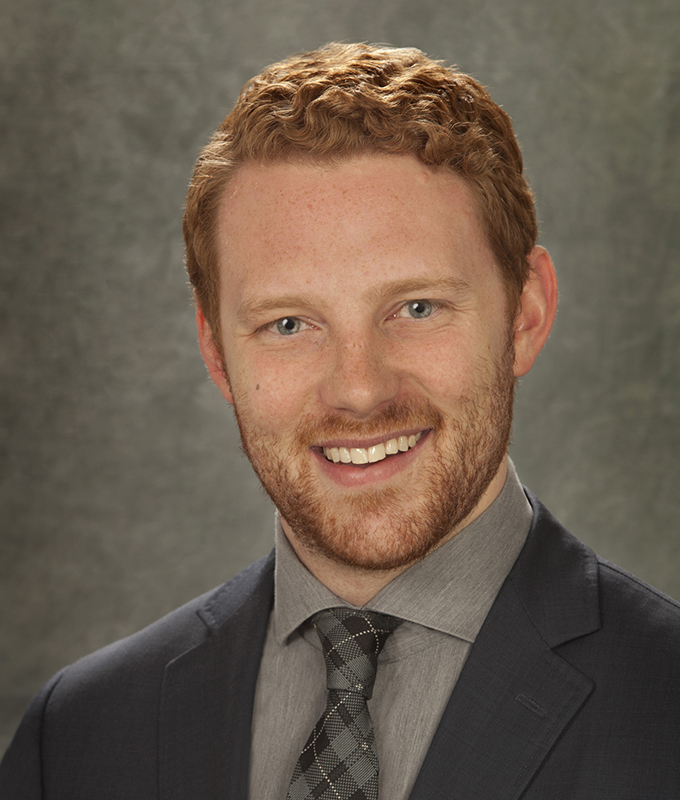 Brennan joined Avison Young as a sales analyst/assistant for the Capital Markets and Debt Capital groups in April 2018. He brings valuable skills learned as a high-level hockey player, most recently playing professionally in the Elite Ice Hockey League in the United Kingdom in 2017/18, where he was an assistant captain for the Guildford Flames. Brennan also has prior experience in sales and commercial banking, and he will be working towards transferring these attributes into a successful career in the commercial real estate industry.

He earned a Bachelor of Commerce degree in Finance with distinction at the University of Alberta, while playing all five years for the Golden Bears Varsity hockey team. Brennan helped the Bears win 4 Canada West and 2 Canadian University national titles, and was the captain of the Golden Bears for the 2016/17 season. He also was the team’s University of Alberta President’s Trophy winner for sportsmanship, leadership and integrity in 2016/17.

Brennan is eager to have the opportunity to work with Avison Young in the commercial real estate and capital markets industries. He has a strong desire to support and grow the business of Avison Young through building numerous strong relationships, and becoming a leader within the team.