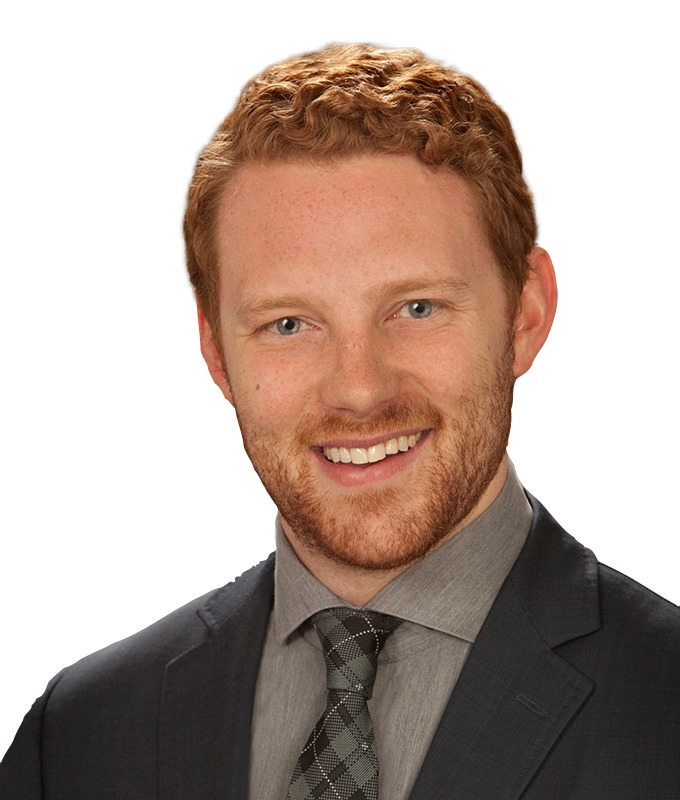 Brennan joined Avison Young as a member of both the Capital Markets and Debt Capital & Advisory groups in April 2018. He quickly became an integral piece of each team, learning both the investment sales and commercial mortgage side of the business. In his first two and a half years at Avison Young, Brennan contributed directly to over $200 million worth of commercial transactions across Western Canada. Now a full-time member of the Debt Capital & Advisory Group, Brennan assists his clients through his excellent financial proficiency in underwriting, negotiation, advisory and analysis expertise.

Brennan earned a Bachelor of Commerce degree in Finance with distinction at the University of Alberta, while playing all five years for the Golden Bears Varsity hockey team. He helped the Bears win 4 Canada West and 2 Canadian University national titles, and was the captain of the Golden Bears for the 2016/17 season. He also was the team’s University of Alberta President’s Trophy winner for sportsmanship, leadership and integrity in 2016/17. After finishing his degree, Brennan played professional hockey in the Elite Ice Hockey League in the United Kingdom in 2017/18, where he was an assistant captain for the Guildford Flames.

Brennan is eager to have the opportunity to support and grow the business of Avison Young while establishing the Debt Capital Markets & Advisory Group as a leader in the Calgary market.