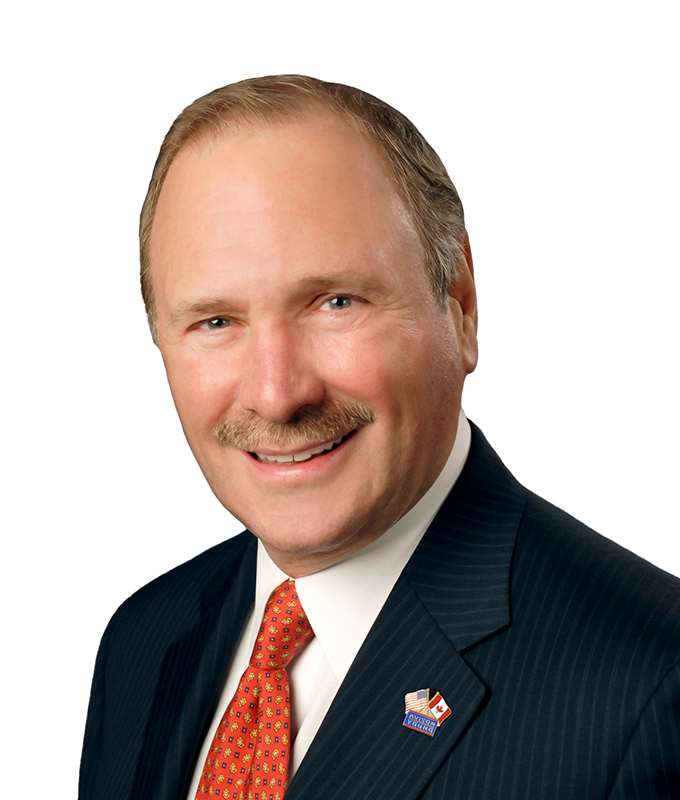 Arthur J. Mirante II is Principal and Chairman of the Tri-State region for Avison Young. One of the most accomplished and respected professionals in the commercial real estate industry, Arthur joined Avison Young in 2012 as President and Tri-State President and founded the firm’s New York City office. He serves on the Executive Committee of the firm and formerly served on the Board of Directors.

Prior to joining Avison Young, Arthur worked at Cushman & Wakefield, where he served as the firm’s CEO for 20 years. During Arthur’s tenure as CEO, Cushman & Wakefield’s revenues increased from $80 million to $1.2 billion and the firm expanded from 60 U.S. offices to 173 offices, including 100 outside the country.

Throughout his career, Arthur has participated in some of the New York market’s largest and most complex transactions, including the sale of the World Trade Center, the headquarters relocations of MasterCard International and The Guardian Life Insurance Company, the record $1.72 billion sale of 200 Park Avenue for Metropolitan Life in 2005, the record $1.8 billion acquisition of 666 Fifth Avenue in 2007, and the long-term lease of 75 Rockefeller Plaza to RXR in 2013.

Since joining Avison Young, Arthur has represented notable clients such as Boies Schiller & Flexner, Cozen O’Conner, McLaughlin & Stern, 1-800-Flowers, and the National Basketball Players Association. He has done consulting work for companies such as JPMorgan Chase & Co., Park Lane and the Collegiate Church and has represented landlords including RXR, Kamber Management, Paramount Leasehold, and Thor Equities.

Arthur is an active member of the community, serving on the boards of numerous non-profit organizations and cultural institutions, including:

Many community and cultural institutions have honored Arthur, including: