HMRC to move to Pilgrim’s Quarter in Newcastle city centre

The announcement by HMRC that they are to locate their new regional hub at Pilgrim’s Quarter, within Newcastle’s Pilgrim Street regeneration area is tremendous news for the city. The arrival of 9,000 staff into the new 43,000 sq. m (463,000sq.ft.) regional centre will increase footfall and enhance the vitality and viability of the nearby city centre retail core.

HMRC will occupy the whole of the nine storey Pilgrim’s Quarter development, which is expected to open in 2027.

The Ryder Architecture designed scheme will extend to nine storeys and will include the retention and refurbishment of the elevations to Carliol House, fronting onto Pilgrim Street and Market Street, including the prominent cupola on the junction of those streets. The scheme will also incorporate public realm improvements.

The Pilgrim Street regeneration was kick started by the decision to proceed with the speculative development of Bank House over four years ago and work is now well advanced with the construction of the 14-storey, 120,000square feet Bank House on the site of the former Bank of England.

Planning approval has been secured to convert the former fire station into a boutique hotel, with works scheduled to commence early in 2022.

Planning consent has been granted to refurbish the listed Worswick Chambers, for primarily leisure uses. Planning has also been secured for a further 450,000sq.ft. of offices at the adjoining Pilgrim Place.

Tony Wordsworth, Director, Avison Young, adds: “This letting represents arguably the largest Newcastle city centre letting ever and shows the confidence and strength in the North East office market. This will hopefully be the catalyst to accelerate other phases of the Pilgrim Street regeneration. This is already underway with the construction of Bank House, due for completion Q1 2023, and which will bring forward 120,000sqft of the highest quality Grade A office accommodation.”

Greg Davison, Partner, Cushman & Wakefield said: “This is a significant endorsement of Newcastle as a major part of HMRC’s operations platform and will be integral to its strategy for the future in so far as it will support modern flexible ways of working and provide its staff with the highest standard of workspace once it moves into the new site.”

He adds: “For Newcastle, it will be a major boost in terms of city centre footfall as it repositions its prime retail core and adapts to the challenges we face across all major city centres, creating a real critical mass to the benefit of all its city centre office occupiers.” 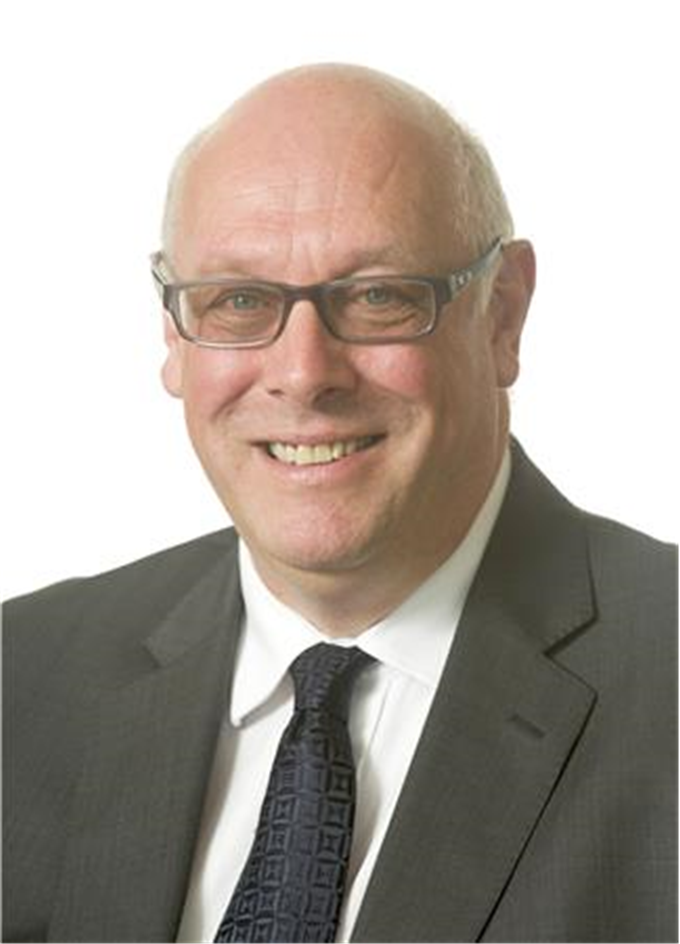