The second quarter of 2021 continued the recovery in the London office market, with activity in the occupier market increasing to 1.9 million sq ft, 49% above the previous quarter. With an increasing number of businesses looking to commit to office space, Q2 2021 marked the most active quarter since the onset of the pandemic in terms of signed deals. The largest of these was IBM’s acquisition of 157,120 sq ft of sub-let space at Southbank Place, while there were two other deals also in excess of 100,000 sq ft.

Key statistics and highlights of the occupier market in Q2:

Jeremy Prosser, Principal, City Office Agency, Avison Young, said: “There continues to be a slow but sure uptick in demand for central London offices. With JLL, IBM and ITV all committing to significant new premises during Q2 and other large occupiers ready to commit in the third quarter, there is a real sense of momentum for Grade A space across central London.

“While June’s ‘Freedom Day’ ended up being pushed back until July, government guidance with regards to working from home has now been lifted – for what is hopefully the last time. As a result, various metrics across our UK Cities Recovery Index – including office occupancy itself – have demonstrated a significant appetite for returning to the office. This is only likely to increase come the end of summer, with many businesses guiding a minimum two day return to work policy from September. Landsec research suggests that 80% will be more comfortable returning by September. This means that we can be confident in an upwards trajectory of office occupancy - providing even more clarity for those businesses who are still trying to understand their workers’ ‘hybrid’ requirements post-pandemic.”

After a quiet first quarter of the year, London’s office investment market experienced a relatively buoyant second quarter, with an investment volume of £3.5 billion (of which c.£2 billion transacted in June alone), close to figures seen in the final quarter of 2020. The quarterly volume was 5% above the five-year quarterly average and 75% up on the volumes transacted during the first quarter of the year. This was facilitated by high levels of liquidity in the market, with 44 transactions taking place, the most since Q4 2019.

The transaction volume was bolstered by ten deals over £100 million completing in the period. The highest value transaction was in the City, where Brookfield acquired 30 Fenchurch Street, EC3 for £635 million in June. Elsewhere, Union Investments purchased the newly completed 1 Braham Street, E1 from Aldgate Development Holdings for £480 million at a net initial yield of c. 4.00%.

Key statistics and highlights of the investment market in Q2:

Chris Gore, Principal, Central London Investment, Avison Young, said: “Following a subdued January to March, Q2 resembled a much more ‘average’ quarter, thanks to a backdrop of occupier activity and relative upward pressure on rental levels. While travel restrictions continue to have some impact and Asian investors are still relatively absent from the market, the overall increase in overseas investment indicates that some investors have found a way to work within the restrictions. German investors have been particularly active in the last quarter, and as restrictions ease for travellers across different parts of the world, this could likely release some pent-up demand from both Covid and Brexit for good value central London office stock.

“We are still seeing active demand as we move through the summer months, although we are unlikely to see new buildings coming to the market over the next month. Approaching the final quarter, we do expect there to be new stock coming to the market as vendors look to make the most of the relatively deep selection of investors in the market, with prime assets including Kaleidoscope likely to be of particular interest following Helical’s leasing success, with the building fully let to TikTok in Q1.” 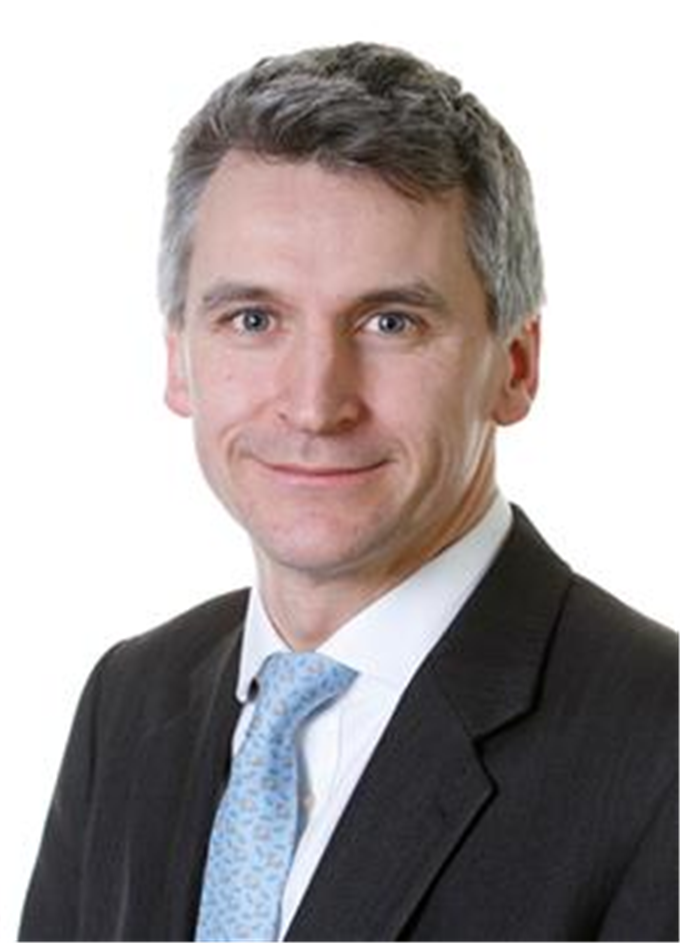