Described as one of the most transformational developments delivered in the East Midlands in more than a decade.

The Avison Young Building team based in Newcastle is delighted to have achieved practical completion of a major project in Nottingham on behalf of Peveril Securities and Sladen Estates.

The official handover of the regional hub took place yesterday (Tuesday 11 May) via a virtual ceremony. The scheme has been constructed by Derbyshire based Bowmer + Kirkland and completed on time, despite the contractor having to contend with the coronavirus pandemic and related labour and material sourcing issues.

Described as one of the most transformational developments delivered in the East Midlands in more than a decade, Unity Square - the new 25,700 m2 (276,634 sq ft) Government Hub in Nottingham - will be home to HM Revenue and Customs (HMRC) and other government departments. Designed by Manchester-based award-winning architecture firm 5 Plus, the development is one of HMRC’s largest regional offices, accommodating more than 4,000 colleagues.

The Grade A office scheme in Queensbridge Road, Nottingham has been eagerly anticipated since it was announced in late 2018 that HMRC, which is leading the delivery of Phase 1 Government hubs, had entered a 25-year pre-let on the development for the Government hub with Peveril Securities and its joint venture partner Sladen Estates.

The provision of this ultra-modern, state-of-the-art, ten-storey office building will serve as a catalyst for regeneration in the Southside area of Nottingham and gives the JV the momentum to bring forward their other office developments at Broadmarsh West and Unity Phase Two.

Ralph Jones, managing director of Peveril Securities and main board director of Bowmer + Kirkland, said: “HMRC’s decision to award this Government Hub in the heart of Nottingham to Peveril Securities and Sladen Estates shows the confidence that HMRC had in our ability to fund and deliver this important scheme above other locations and developers that could have been in the running. It is hugely significant for the region, as well as for everyone who lives and works here, transforming the area around the city’s train station. With thousands of people set to work in the offices, businesses in the area will benefit from the increased footfall of workers in the area.

Nick Sladen, chief executive of Sladen Estates, said: “Every development has faced challenges over the past year, but we are really pleased that despite the coronavirus pandemic, Bowmer + Kirkland have been able to keep Unity Square construction on track.”

Gordon Hewling, Regional Managing Director of Avison Young’s Newcastle office said “We are delighted to have project managed the delivery of this scheme for all concerned. Work progressed really well on site despite issues relating to the Covid19 pandemic, with all parties working collaboratively to ensure the needs of the end-user were met.”

He adds: “For Avison Young, this is another example of the type of major scheme we are delivering through our regional offices network.” 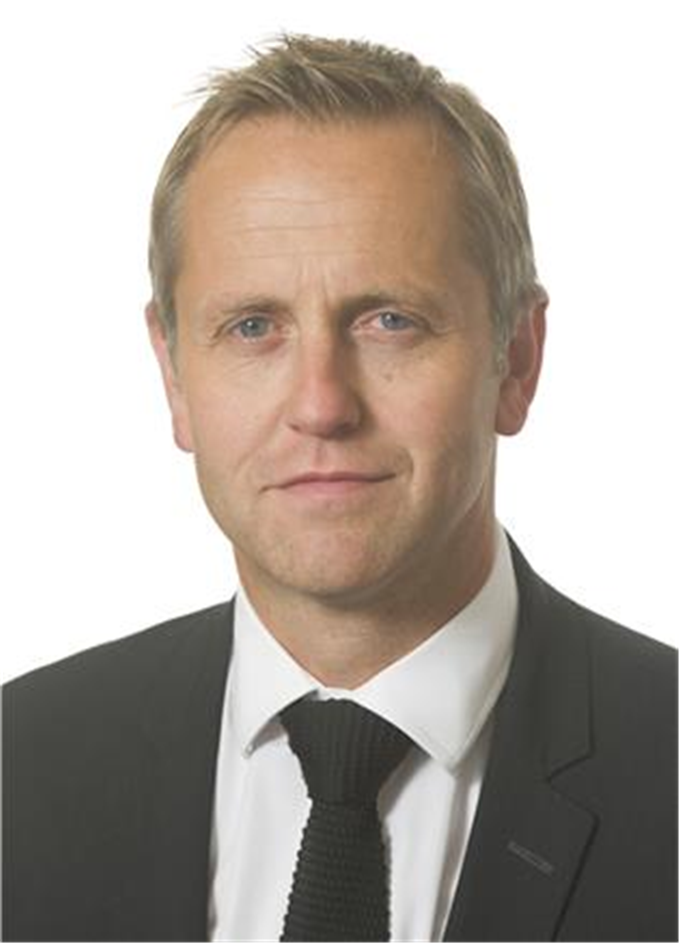