Total take-up during Q1 across the Big Nine cities amounted to 783,420 sq ft in the city centres and 676,126 sq ft out-of-town, 41% and 14% below respective ten-year averages. A number of markets have had a subdued start to the year but there has been rising sentiment alongside pockets of robust performance.

Manchester has again provided the largest take-up total, while Leeds was the stand-out performer when compared to long term averages, recording its highest quarterly take-up for more than three years. Newcastle and Bristol, which were the top performing cities in 2020, have also continued their robust performance into 2021.

Charles Toogood, Principal and Managing Director, National Offices Team at Avison Young, said:
“A combination of lockdown and the traditionally slow start to the year has not surprisingly resulted in well below average take-up activity for the Big Nine office markets during Q1. However, sentiment is improving noticeably, enquiries are increasing and there is enough recent activity in both the occupier and investment markets to indicate that as restrictions ease, activity will increase throughout the year.”

Following a strong finish to 2020, positive sentiment continues in the Big Nine office investment markets. Several large deals have completed since the start of the year and others are under offer. While total volumes for Q1 amounted to £177 million, 70% down on the ten-year average, Q2 volumes have already surpassed this figure.

Charles Toogood continued:
“Increasingly, investors are expecting a return to the office and there continues to be a weight of money and good demand for quality product. However, there is limited stock and some buyers are understandably cautious about the quality of covenants and length of leases. Office returns are attractive to potential investors when compared to both the industrial sector, which suffers from over competitiveness in finding investment opportunities, and the risk associated with the structural change in the retail sector.” 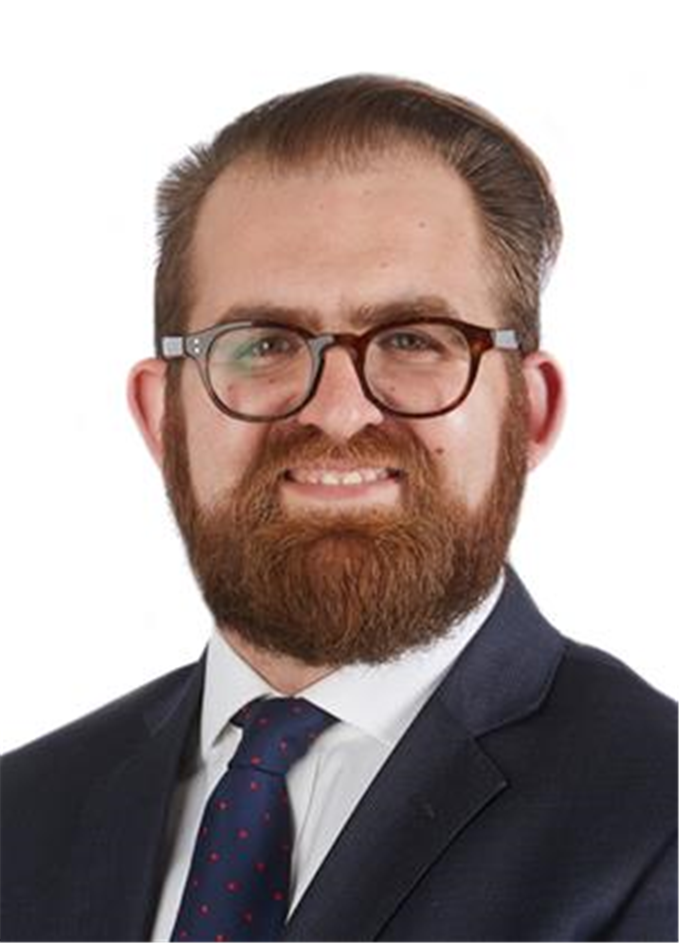