Titanic Belfast is a state-of-the art visitor attraction which opened in April 2012 to mark the centenary of the sinking of the RMS Titanic . It is the anchor project for the £5 billion redevelopment of Belfast’s waterfront known as the Titanic Quarter.

Avison Young played a key role in bringing the project to fruition, having been involved in the project for three years prior to opening, carrying out due diligence on the visitor attraction business model and income projections, as well as helping to source and select an operator for the centre.

Several state of the art interpretation techniques (rides, surround video cave etc.) were used to ensure a world class experience. A programme of events (e.g. MTV awards) was used in ‘place-making’ and a substantial conference and banqueting suite (over 300 events) underpins the revenue sustainability of Titanic Belfast.

Avison Young was also involved with monitoring progress for the project's first year of opening. The development of key performance indicators (social, economic and educational) was of crucial importance to the public sector investors.

This was a highly successful project and was named the world's leading tourist attraction in the World Travel Awards 2016.

We were subsequently instructed by the Titanic Foundation to assist in the business plan for the SS Nomadic as an additional visitor attraction in the Titanic Quarter which opened in 2013. 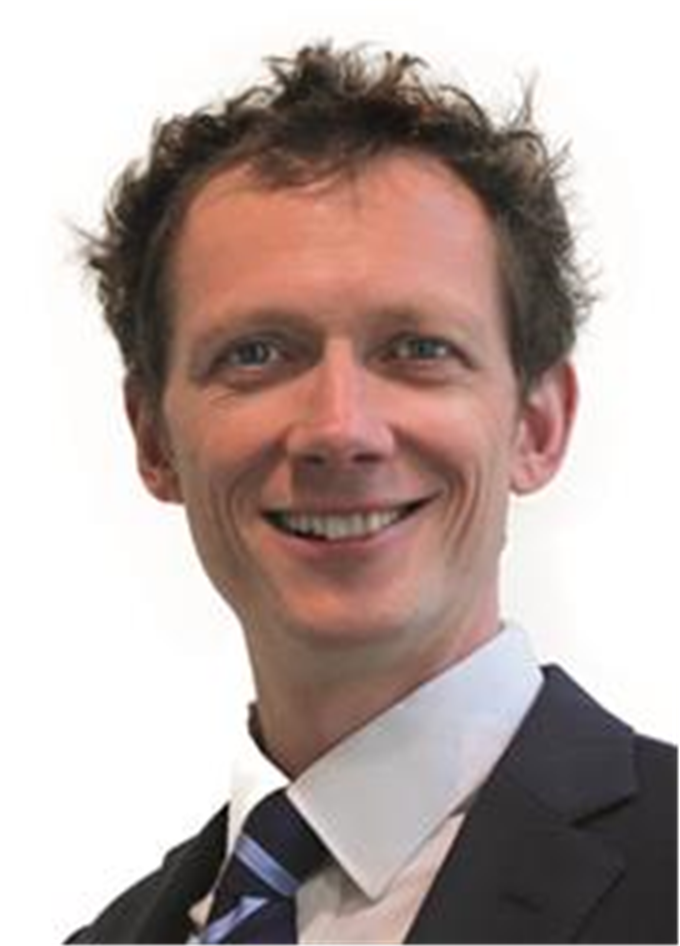